History of Science - The Details One Must Know 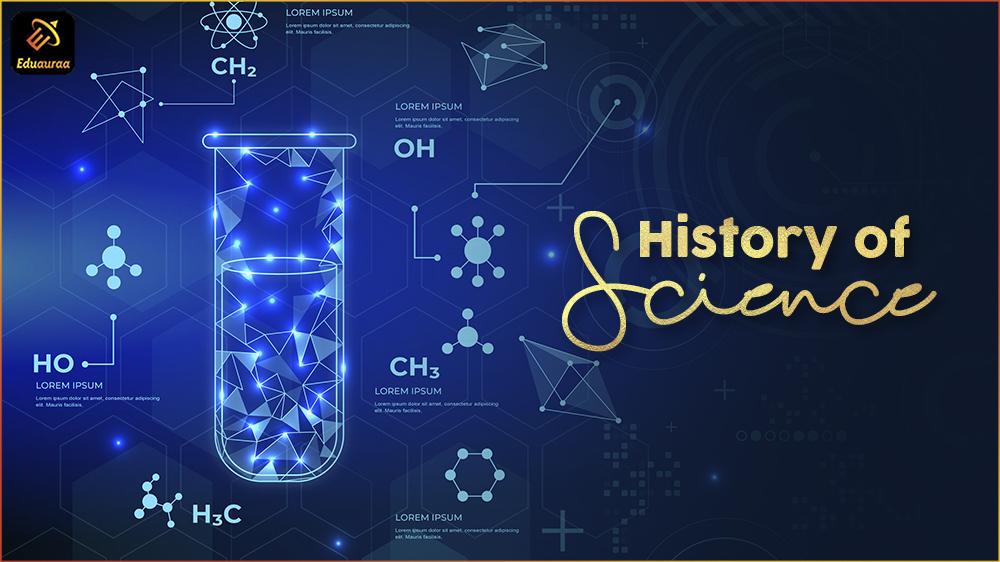 The world is full of surprises, and science is helping to evolve it. It has done wonders for humanity.

From taking humans to Mars to identifying what lies deep within the sea, science has done wonders.

So, here is a detailed explanation of science, its subcategories and origin, and history.

Science, in simple terms, is a practical and intellectual activity that comprises of structural and behavioral systematic study of every natural and physical object through observation and experiment.

It is the knowledge of nature that can be defined as the observation, description, identification, theoretical, explanation, and experimental investigation of natural phenomenon.

Science can be categorized as-

The study is related to the material world

It is a study of people and societies

It is the study of mathematics and other aspects.

When studying the history of science, you will come across the development of scientific knowledge and science in both social and natural phenomena. The scientist is a specialist who has acquired knowledge in science in a systematic manner to describe the natural world through the scientific method. William

Whewell discovered the word scientist in the 19th century.

During the earlier times, the knowledge flow through the medium of oral traditions to generations. The scientific revolution greatly affected ancient thoughts and classical physics.

The solar system’s heliocentric model was described by Aristarchus of Samos and was later remodelled by Nicolaus Copernicus.

In the 17th century, the first model of planetary motion was developed and presented by Johannes Kepler. The model suggested that the planets follow an elliptical orbit wherein the sun is the focus.

Further, The Father of Modern Physics, Galileo, contributed immensely to the revolution. He validated numerous physical theories through his experiments which helped discover a lot.

The theories became the prime factor of the scientific methods used.

With numerous experiments with electricity and magnetism, William Gilbert established the Earth itself is a magnetic source.

By the end of the 20th century, the practice of science became professionalized, with numerous institutions offering degrees in subjects like chemistry, physics, astronomy, geology, medicine and genetics, biology, ecology, and social science, etc.

Given here are some interesting facts about science-

2. The Amazon rainforest contributes to nearly 20% of the Earth’s oxygen

4. When the space in an atom is cleared out, the entire human race can fit in a sugar cube.

5. There are over two dozen states of matter

6. Venus, among all, is the only planet that spins clockwise

7. Light takes about 8 minutes and 19 seconds to reach the Earth from the sun.

9. The human stomach is capable of dissolving razor blade easily

10. The weight of a cloud can be nearly about a million pounds.